It’s been exciting to witness the recent wave of creative watches coming from companies known as much for jewelry and as they are for watches. Companies like Bulgari and Hermès seem less restricted by traditional design conventions and more free to create something completely new, as they do with their jewelry. At the 2019 edition of SIHH, Hermès had everyone talking about their new releases, including the debut of the stunning Hermès Arceau L’Heure de la Lune. This timepiece takes the moon watch to a completely new level. Their second major announcement was their new women’s collection, Galop d’Hermès. Both are a testament to how Hermès combines an eye for creativity with watchmaking expertise. 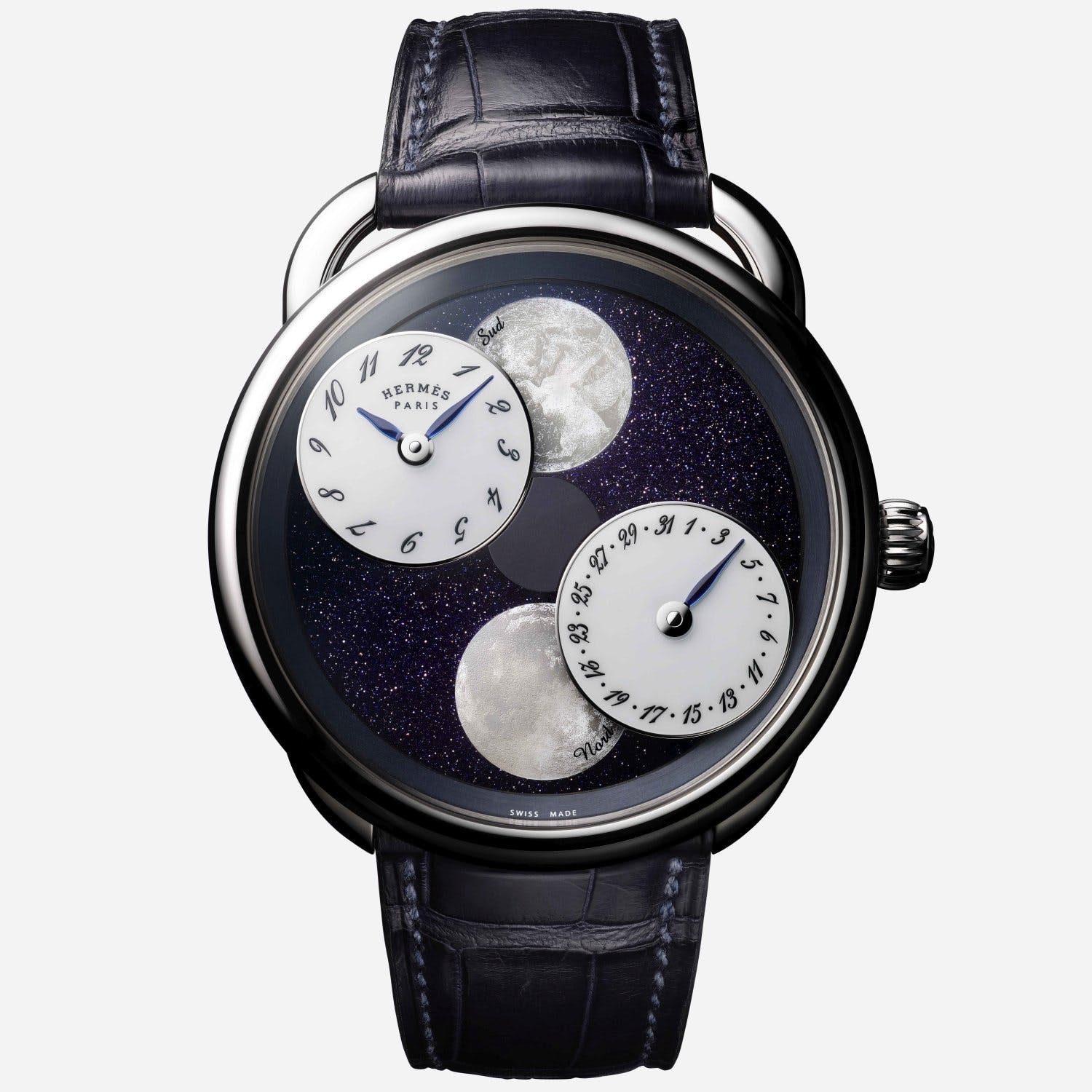 The Hermès Arceau L’Heure de la Lune takes everything we know about watches with a moon phase display and turns it on its head. While the moon phase is typically integrated into a watch as an additional function, this watch puts it front and center. There are two versions of this timepiece, both with a 43-mm white gold Arceau case. The first features a gray meteorite dial with gray lacquered discs. The other model has a dark blue aventurine dial and white lacquered discs. These discs orbit each other in a beautiful cosmic dance above a pair of mother-of-pearl inlay moons. You read that right: There are two moons on the dial, one for the Northern and one for the Southern Hemisphere. The fact that the Southern Hemisphere is shown above the Northern Hemisphere only adds to this watch’s whimsical nature. 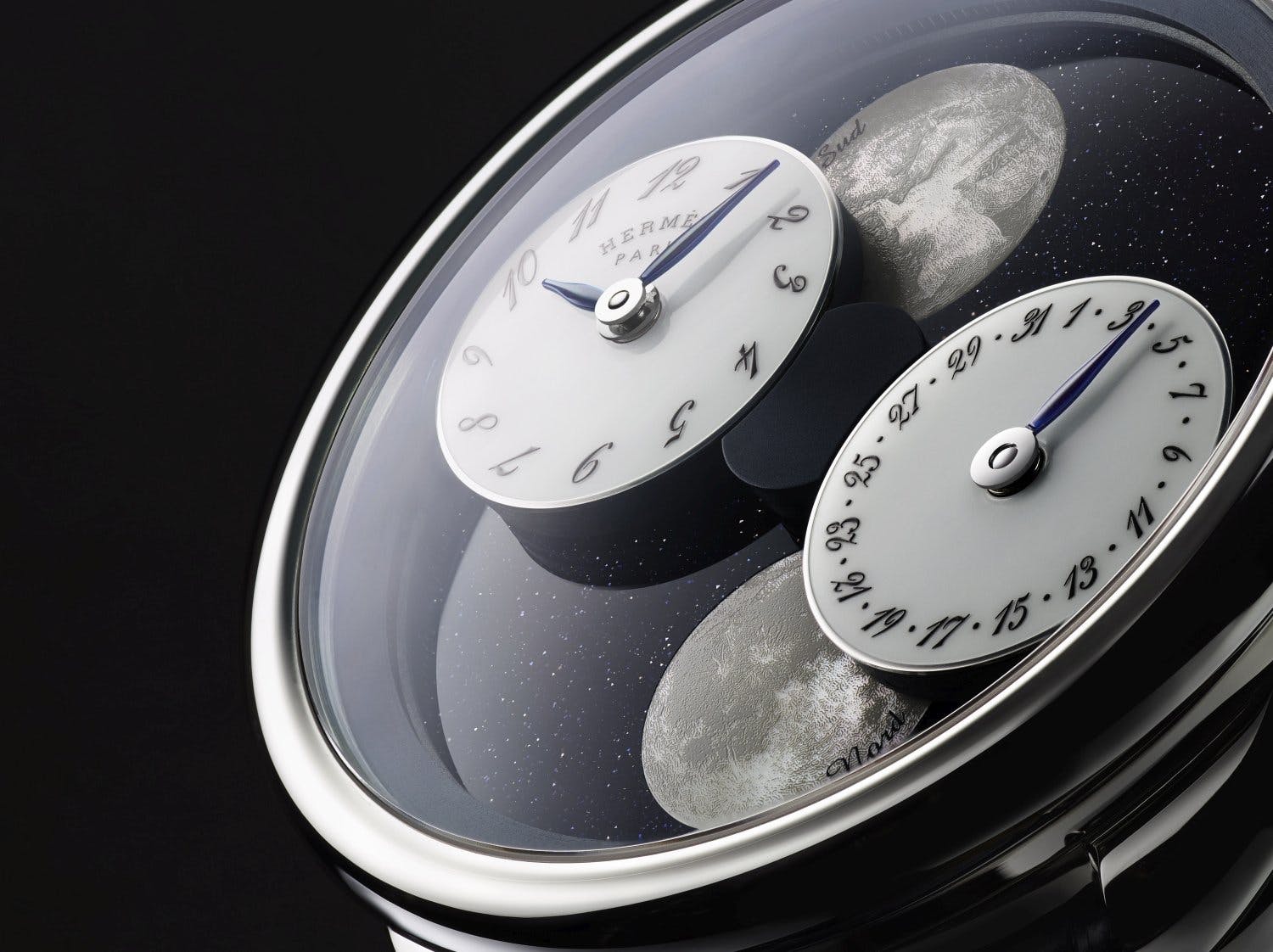 One floating lacquered dial displays the hours and minutes while the other indicates the current date. At first glance, the Arabic numerals with their distinct sloping font might look a little out of place in this serene universe, but you soon come to appreciate the character they add to the watch. It takes the dials 59 days to complete one full orbit, covering and uncovering the moons to indicate the current moon phase in both hemispheres at once. Each moon also has a different design. The upper moon features a silhouette of the Hermès Pegasus designed by Dimitri Rybaltchenko, and the lower moon depicts the actual lunar surface.

The Hermès caliber H1837 powers this timepiece. It is fitted with a patented module developed exclusively for Hermès called the “L’Heure de la Lune.” The module alone is composed of 117 different components and is just 4.2 mm thick and 38 mm wide. The version with the meteorite dial comes with a matte alligator strap in graphite grey, while the aventurine dial model is paired with an abyss blue matte alligator strap. Both are limited to runs of 100 pieces, which are sure to sell out quickly. The Hermès Arceau L’Heure de la Lune is a truly spectacular timepiece that demonstrates Hermès’ incredible craftsmanship. It was easily one of the best new releases from SIHH 2019. 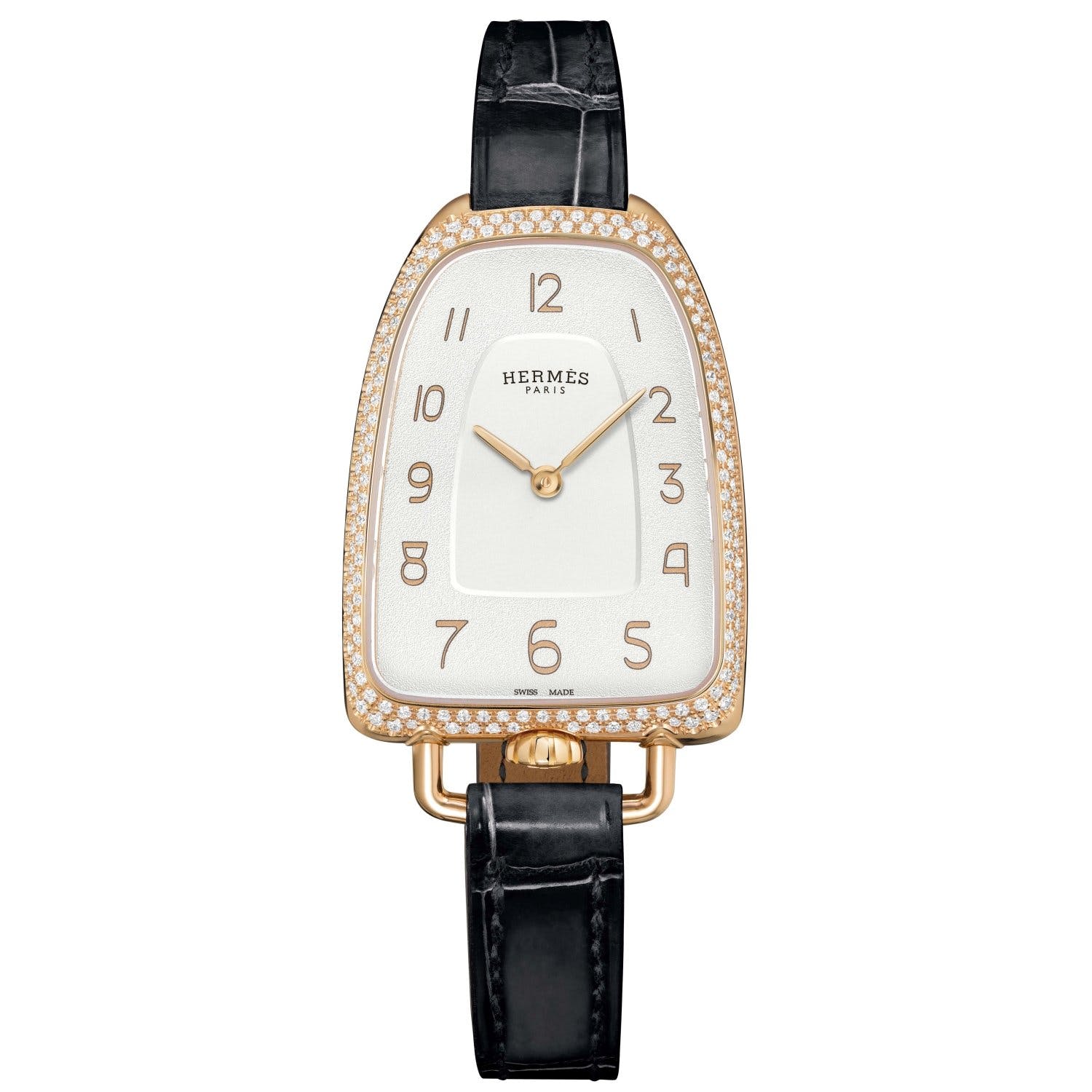 The second big Hermès announcement from SIHH 2019 was their new collection of women’s watches called Hermès Galop d’Hermès. Designer Ini Archibong used the rich history of Hermès, specifically their equestrian influences, as his inspiration for this collection. The company’s founder, Thierry Hermès, initially worked as a harness and bridle maker for the carriage industry. Just as a harness is meant to make the horse more comfortable and improve functionality, many luxury brands with a rich heritage have a history based on craftsmanship and the ability to solve practical problems. These early products gave Hermès a reputation for award-winning quality that eventually transformed them into the luxury brand we know today.

Archibong studied the rich history of Hermès and their harnesses at the Hermès Conservatoire. The Galop d’Hermès reinterprets the brand’s classic designs. Once Archibong had determined a basic shape for the watch case, he used it to help define the watch’s finer details. There was the matter of how light would reflect off its surfaces as well as the desire to make it as comfortable to wear as possible. The final result is meant to represent the movement of modern women. 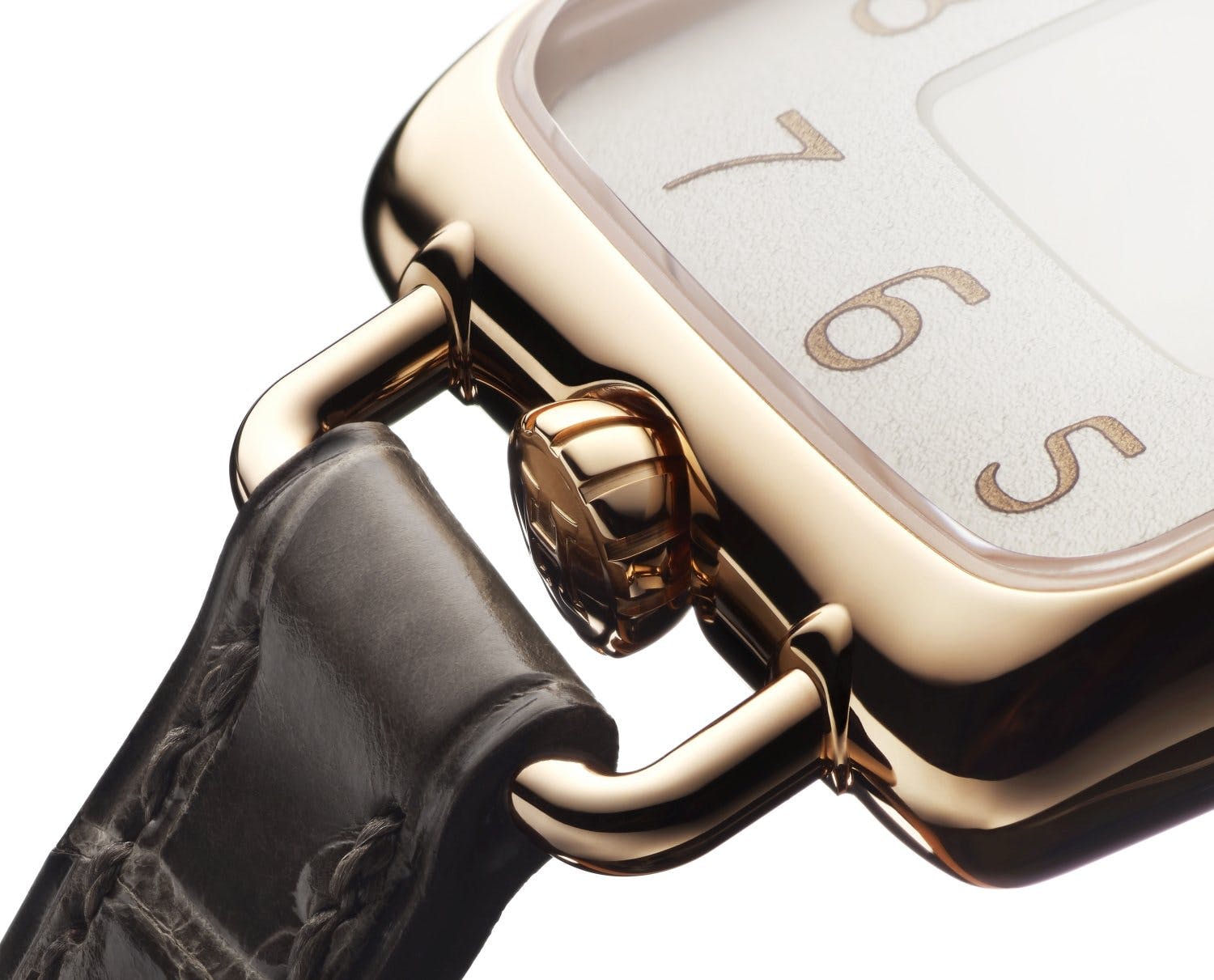 One remarkable feature of this watch is its crown placement. Instead of sitting on the right side of the case, it’s taken up residence below 6 o’clock. This creates a harmonious design that flows uninterrupted from top to bottom. All four versions of this watch feature uniquely designed Arabic numerals that differ in size according to the shape of the case and silvery-white dial. The watch comes in steel or rose gold on a leather strap. Each edition is available with or without diamonds.

Overall, this watch’s greatest achievement is its ability to feel incredibly familiar despite its new, visionary design. Ini Archibong did a great job in developing a new Hermès icon that fits in perfectly with the brand’s rich history. The only thing missing is for Hermès to develop a mechanical movement for the Galop d’Hermès because that’s what this beautiful watch deserves.

Three Watch Innovations That Didn’t Quite Make It