An alarm function is one of the most charming and useful complications a mechanical watch can have. And yet, few watch enthusiasts seem to have them on their radar – or their wrists!

This also applies to watch manufacturers, many of whom no longer even offer watches with this feature. It’s a shame because an alarm is actually much more useful for everyday life than the ever-popular GMT function, which has become ubiquitous in mechanical watch portfolios.

However, it wasn’t always this way. There was a boom in mechanical alarm watches in the late 1940s, and several former presidents are said to have relied heavily on their “alarms on the arm” to remind them of upcoming engagements. Of course, when quartz watches entered the scene, mechanical whirring was out, and digital beeps were in.

Perhaps it’s time for an alarm watch revival. It’s not far behind the day-date function and chronograph in terms of everyday practicality. Let’s take a look at the history behind this interesting and often underestimated complication.

A Brief History of the Alarm Watch

In 1908, Eterna filed patent number 42203. This enabled the Swiss watch manufacturer to release the very first mechanical wristwatch with an alarm function in 1914. Unfortunately, the watch wasn’t a huge success. Supposedly, it was quite prone to error, and pocket watches were still the timekeepers of choice. It would be several decades before Vulcain debuted a more popular model, the Cricket. This hand-wound watch was introduced in 1947 and featured two barrels. A Vulcain Cricket from the 1940s

The Cricket gets its name from the chirping chime emitted by the mechanical alarm tone. Presidents Eisenhower, Truman, Nixon, and Lyndon Johnson may have also contributed to the watch’s popularity. Each owned a copy and wore it regularly. For this reason, the Cricket was marketed as “The President’s Watch.” Nearly every US president since Truman has received a Vulcain Cricket.

Just two years after the Cricket, Jaeger-LeCoultre launched their own alarm watch in 1949: the JLC Memovox. Many still consider this timepiece a legend to this day. The Swiss brand didn’t stop there. They continued to innovate and improve upon the function. In 1956, Jaeger-LeCoultre developed the first automatic alarm watch. The Memovox Deep Sea with a depth rating of 200 m (656 ft) followed in 1959. This timepiece’s alarm function even worked underwater, so divers got a reminder of when it was time to surface. Today, the Deep Sea model is an extremely rare and, therefore, highly-coveted collector’s item. Another eye-catching collector’s item is the colorful 1970s version with a decompression table. Another milestone in the alarm watch timeline is the Omega Seamaster Memomatic. This watch’s production began in 1969, and its power comes from a rose gold-plated Lemania movement. This model’s alarm was unique in that you could set it to the exact minute using a turntable mechanism. It was also the first watch to feature an automatically-wound alarm function. All previous models required manual winding via the main crown or an additional alarm crown.

So, that was a brief tour of alarm watches; however, there are, of course, many other manufacturers who have tried their hand at watches with alarm functions.

For instance, Rolex’s sister company Tudor used the popular AS (Adolph Schild) movement in their Advisor line starting in 1957. These vintage models sell for around $2,400 today and are certainly worth a closer look.

If you’re interested in a cheaper entry point into the world of vintage alarm watches, you may like the Seiko Bell-Matic. Seiko Bell-Matic with an alarm function

These models typically date back to the 1960s and 70s and even boast in-house movements. They are comparatively cheap and currently sell for prices in the three-figure range.

If vintage watches aren’t your thing, several manufacturers still produce watches with alarm functions. A few of these are modern remakes of some of the classics listed above; for example, this Vulcain Nautical Trophy. Jaeger-LeCoultre also has some remarkable new models in their line-up, including the Master Memovox. Tudor has also reissued their Advisor line. While the current watches are referred to as “Heritage” models, they actually have very little to do with their predecessors in terms of design. It’s time to take a look at the crème de la crème of mechanical watches with complications. We’re talking, of course, about Patek Philippe.

Patek’s contribution to the world of alarm watches is an ideal choice for frequent travelers. In addition to the alarm function (24 hours), this watch can display two time zones. Everything is executed at the highest quality, as you’d expect from Patek Philippe. While other alarm functions make a charming whirring sound at best, this timepiece sings like fine orchestra bells. The sound is more reminiscent of a minute repeater than a shrill alarm. The Grandes Complications Alarm Travel Time houses its elegant, in-house movement within an equally fine platinum case. Of course, all of this luxury comes at a price: You’ll need to set aside more than $240,000 to call this watch your own.

So, there you have it, a quick look at the world of watches with alarm functions, from their very beginnings to the modern era.

Personally, I’d recommend checking out your favorite brands on Chrono24 and adding “alarm” to the search bar. You’ll be amazed to see the rare and little-known models that pop up, both vintage and new.

Theo has been passionate about watches since the 80s and 90s. Today, his collection contains around 40 watches, including timepieces from Omega, Sinn, and Heuer. … 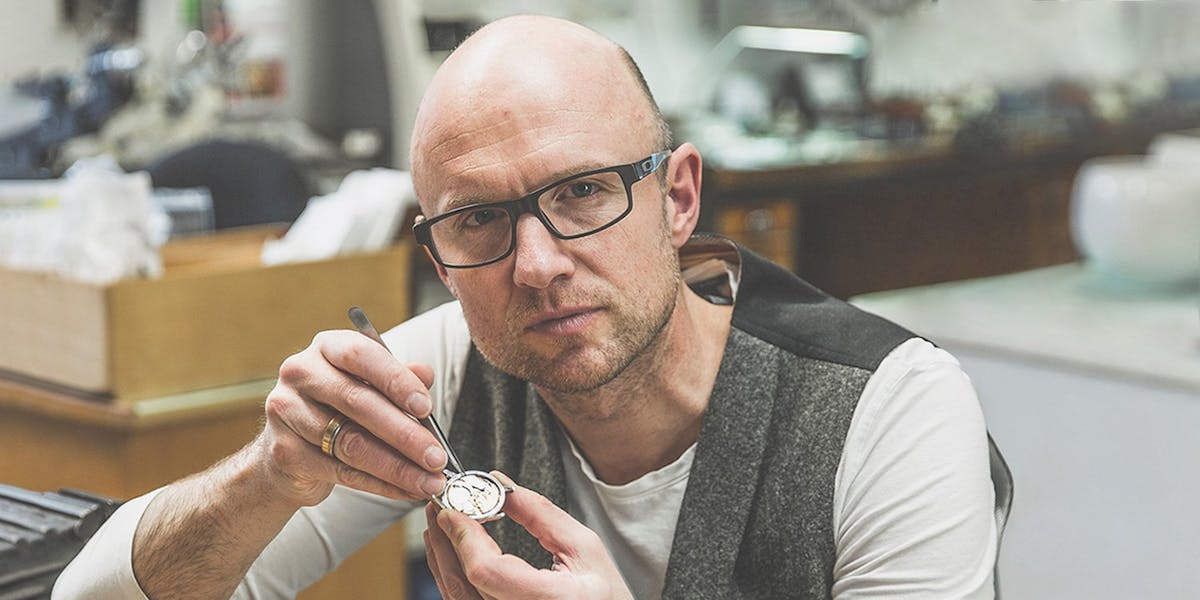 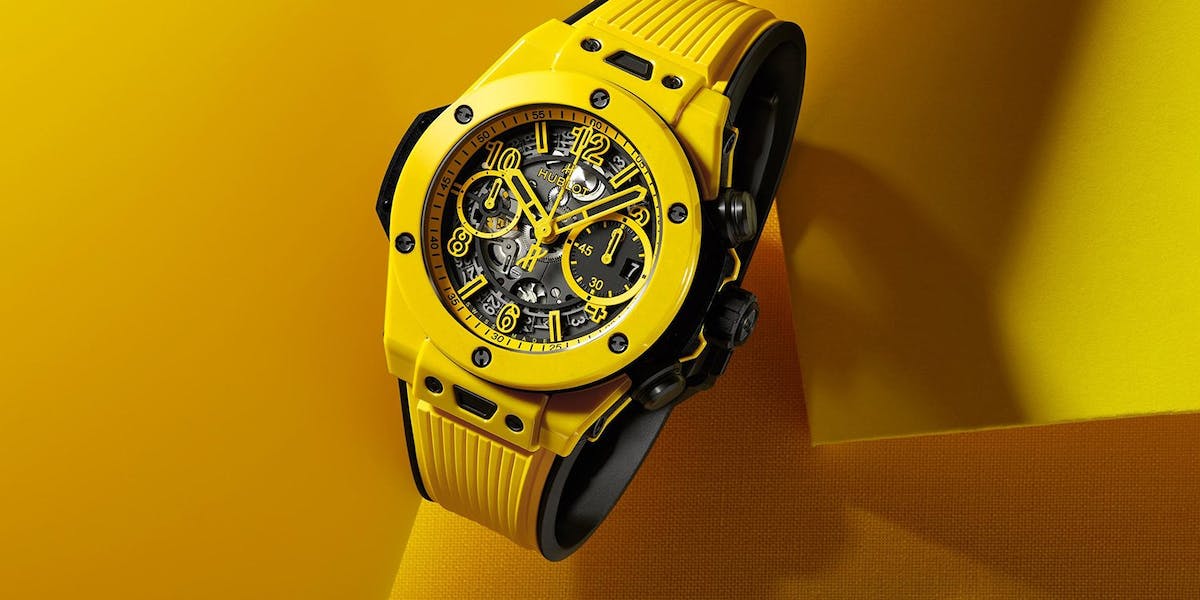 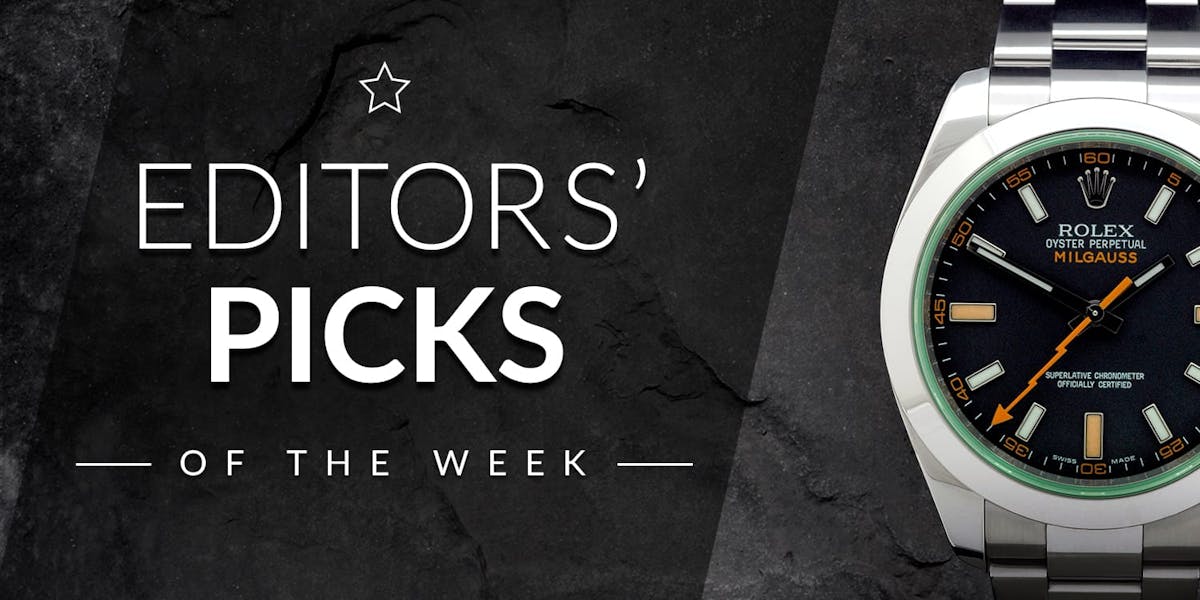