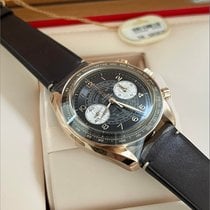 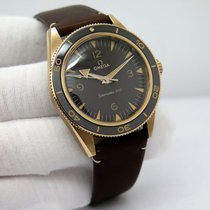 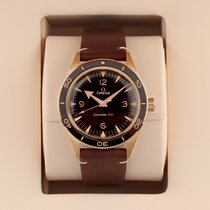 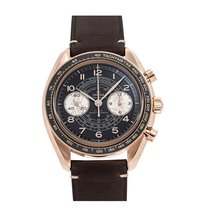 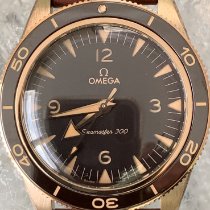 Writing an article about your personal love for watches can be difficult. There is simply too much to talk about to fit into one article. Watches can inspire days and days of conversation. How can you fit all that into a short personal piece without telling long stories? I guess I’ll just start at the beginning and see where it ends up, just like with my love for watches.

2017 marks the 60th anniversary of the very first Omega Speedmaster. The chronograph that became the Moonwatch in 1969 and remains part of the official equipment for NASA astronauts today. It did not become the choice for NASA by accident, of course, but rather was the top performer in tests by NASA engineers looking at watches’ ability to withstand the abuse and extreme conditions of space.

8 minutes
To the magazine