The Chinese Watch Market: An Overview

The Chinese watch market is booming despite some dips in overall economic growth. More and more young Chinese people with disposable income are discovering the world of luxury watches. For many in China, watches have come to represent prestige and status. Major international brands have recognized the country’s potential and focused their attention on the massive, untapped market. However, this global economic powerhouse has decades of its own watchmaking tradition to look back on. Around 25 to 30% of all watches globally are now produced in China, and Chinese components have now found their way into “Swiss-made” watches.

Is there such a thing as Chinese luxury watches?

Most watch enthusiasts are probably aware that a large proportion of the world’s watches and watch movements are produced in China or Hong Kong – current estimates are around 25 to 30%. According to statistics from the Federation of the Swiss Watch Industry, the export volume for Chinese watches was nearly $14 billion in 2018, 9 billion of which is attributed to Hong Kong. In terms of numbers, China produced 656 million watches and Hong Kong produced some 205 million. Of course, there are huge qualitative differences within these numbers. Chinese exports range from brand-name knock-offs to white-label watches and true luxury timepieces.

If you’re looking at your Swiss watch and thinking China is a world away, think again. Since 2017, watches only require 60% of their net product and assembly to take place in Switzerland to warrant use of the Swiss Madeseal. There are no stipulations about where the rest of production takes place. Straps and bracelets are not officially part of the watch and are thus excluded from the 60% rule. As a result, even some well-established Swiss brands now utilize components from the Far East, which has led some purists to coin the term Swiss Made in China.

Let’s put the “Swiss-Made” issue aside for a moment and focus on some of the watches that are produced from start to finish in China. These watches fall into several categories: replicas of famous designs, white-label watches, and luxury timepieces from traditional Chinese producers. 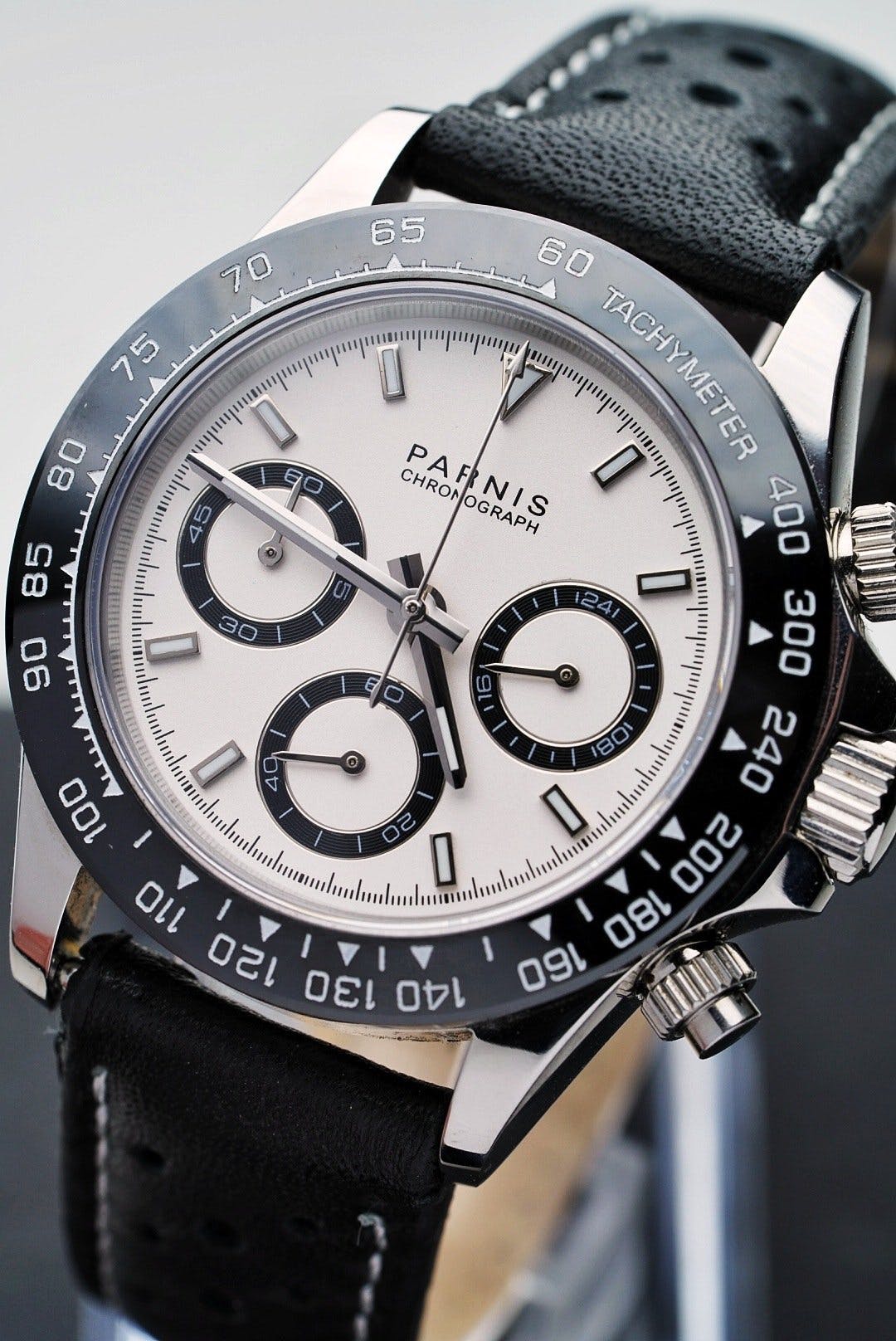 Hugo Boss, Diesel, Armani, Esprit, and a number of other prominent fashion labels have watches produced in their name in China. Generally speaking, these watches tend to have a larger degree of vertical integration and are finished to a higher quality than replicas. Moreover, the majority also boast unique designs. That said, they are a far cry from true luxury watches. These timepieces frequently feature quartz calibers from Japanese brands like Citizen-Miyota or Seiko. 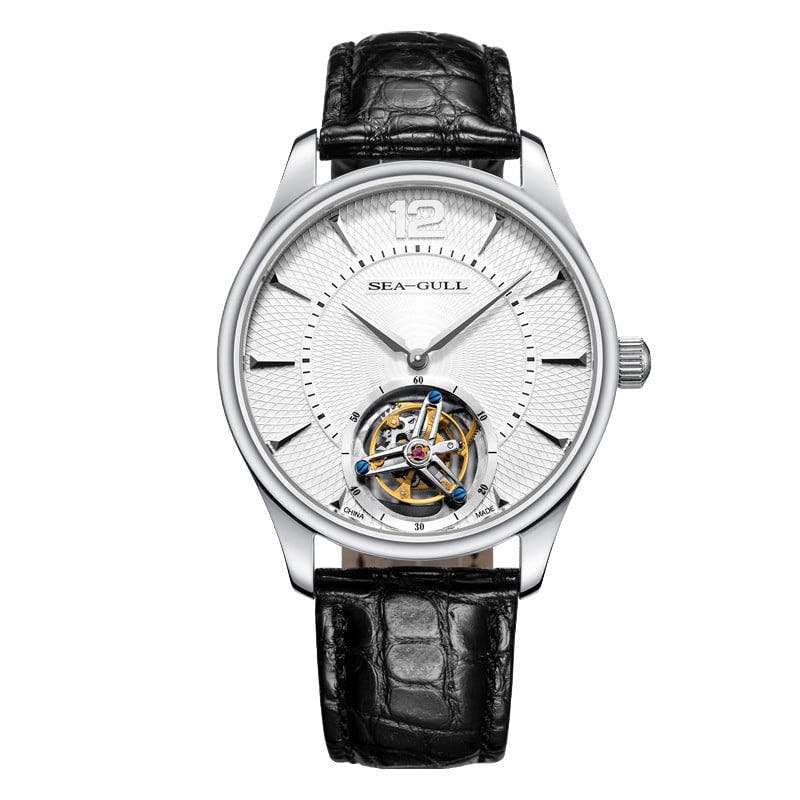 It’s important to remember, however, that China has much more to offer than cheap knock-offs. Seagull and Beijing are two traditional Chinese brands that have been producing high-quality mechanical watches for many decades. Both were founded in the 1950s, and both produce their own in-house movements.

The Beijing Watch Factory prides itself on never having manufactured a single quartz watch. Their watches are largely produced in-house, though they are often assembled in China using Swiss technology. Simple, three-hand models are priced starting around $350, while in-house tourbillon models cost upwards of $4,500.

The Seagull Watch Company is based in Tianjin in northeastern China. The brand is well established in Europe, as many European manufacturers use Seagull calibers in their watches. A particularly popular movement, the manual ST19, also powers the Seagull 1963 chronograph. This caliber is based on the Swiss Venus 175 movement, which was produced in Switzerland until 1966. When Venus went bust, Seagull purchased Venus’ original machinery, modified it slightly, and resumed production of the movement. Similar to Beijing, Seagull has a number of quite complicated watches in their line-up, including a tourbillon watch. While an ST19 chronograph will only set you back a few hundred dollars, a tourbillon watch costs well over $3,400 – now that’s a luxury watch from China. Other brands of note include Rossini, Ebohr, and Fiyta.

What makes the Chinese market unique?

The market for luxury watches in China and Hong Kong is massive. Despite several hiccups, 2019 was without a doubt a year of solid market growth. Although the export of Swiss watches to Hong Kong fell by roughly 11% to $2.8 billion, exports to China grew by 16% to almost $2.1 billion. Numbers for January 2020 show similarly dramatic trends; with just 10% of Swiss watch exports headed to Hong Kong, it lost its place as the industry’s most important import market.

The market in mainland China has shown steady growth recently. In 2018, total watch revenue grew by 7.3% to more than $11 billion. Considering estimates put global watch turnover for 2020 at around $34 billion USD, it’s clear that China and Hong Kong are huge global players in the industry.

The number of millennials in China – individuals born between 1981 and 1996 – is around 350 million. That is roughly 20 million more people than the entire US population. Percentage-wise, millennials make up about 25% of China’s population. You don’t have to be an economist to realize that this group has enormous potential buying power. This generation is better educated and has much more disposable income than previous generations. Moreover, under-35s generally tend to spend more money than their parents. They are taking the travel, fashion, and luxury watch industries by storm.

According to a Chinese study carried out by HKTDC Research in 2016, 50% of all respondents purchased a luxury watch to highlight their personal style and image. A further 48% said they purchased a watch to tell the time. The majority reported they felt wearing a watch conveyed a sense of maturity, stability, and punctuality. Moreover, high-quality, mechanical watches reportedly play an important role in business, especially for men. These developments have caused more and more manufacturers to enter – or try to enter – the very competitive Chinese market. 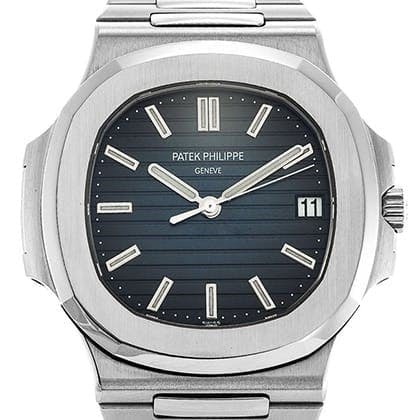 There is a Chinese proverb that translates to “the poor play with luxury cars, while the rich play with luxury watches.” Manufacturers, such as Omega, Longines, Patek Philippe, Cartier, and Piaget, have jumped at the opportunities presented by this saying. These brands know the Chinese market in and out. While Rolex entered the Chinese market comparatively late, they did so boldly. They strategically placed their timepieces on the wrists of top-class brand ambassadors, such as Lang Lang, Li Yundi, and Yuja Wang, and have since become the most popular luxury watch brand in China.

The brands mentioned above all have one major thing in common: They are very adept at controlling the market for their watches. This is essential in the Chinese climate, where parallel markets run rampant. Large volumes of counterfeit watches are sold on the Alibaba and JD trading platforms. This makes it particularly difficult and discouraging for smaller, boutique brands to break into the market.

In an interview, Walter von Känel, Managing Director at Longines, described combating parallel markets as his own personal mission. Together with the Chinese customs authorities, he’s been making some inroads. Longines has long been established as a beloved luxury watch brand in China, so something must be working.

In addition to brick-and-mortar shops in major Chinese cities, manufacturers are also selling more and more timepieces from their own websites. This enables Chinese consumers to buy directly from the brands themselves, a strategy that several micro-brands began employing years ago.

A growing population of affluent millennials together with their increased buying power and pronounced tastes for style and luxury are just some of the factors that make the market for luxury watches in China very attractive in the near term. Hong Kong was, and remains, the most important import market for the Swiss watch industry. Likewise, it is the second-largest watch exporter worldwide. If the political environment settles, Hong Kong residents will likely be more prepared to invest in luxury goods again.

For several decades now, Hong Kong and China have been the world’s leading watch exporters behind Switzerland, and it’s not looking as though this will change anytime soon. Chinese technology is getting better and better, though few manufacturers can yet rival the expertise of traditional Swiss brands. That said, there is a big push toward more vertical integration and improved quality control – often in line with western standards – in many factories.

If you’re in the market for a high-quality timepiece, there’s no reason to exclude Chinese brands from your search. Seagull and Beijing are a good place to start.

Why Watch Movements Have Jewels

What is the gray market and how does it work?

What Are Flyback and Rattrapante Chronographs? 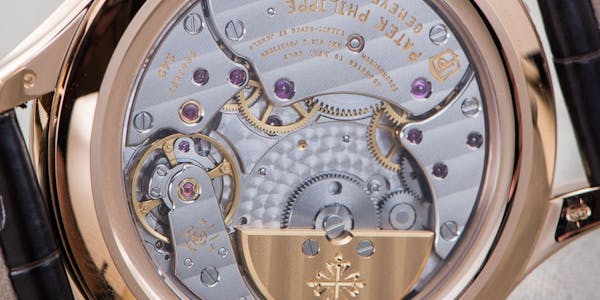 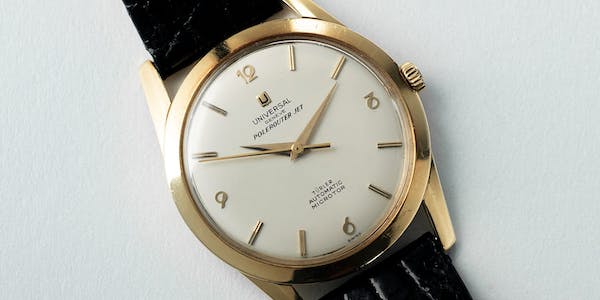 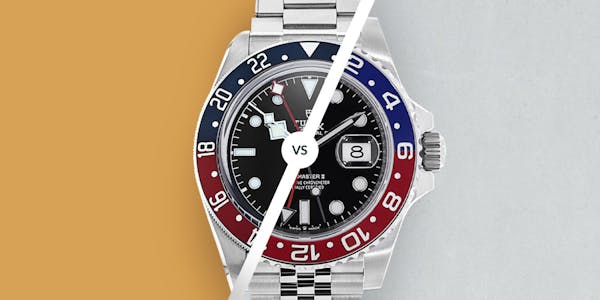