#ShowTAGHeuer – The 8 Best Pictures from Our Community!

TAG Heuer: The story behind its name is interesting enough for an entire article. You see, the “TAG” in TAG Heuer was a late addition. Edouard Heuer founded the company in Jura, Switzerland in 1860. In 1985, Heuer was acquired by the TAG (Holdings) Group SA. This company earned its name primarily by financing a turbo engine for Porsche, which earned the McLaren Formula 1 team a number of successes in the mid-1980s. That being said, Heuer had already cultivated its own reputation making high-quality stopwatches and fostering a close connection to the world of racing well before the takeover. These passions led to the Autavia, Monaco, and Carrera – some of the most popular models from TAG Heuer to date. The brand definitely has adrenaline in its blood. That’s why we were excited to see which TAG Heuer watches you have in your collections.

Over the past few weeks, watch fans have been sharing their watches with us on social media using the hashtag #ShowYourTAGHeuer. So, which shots are the best? Each day during our upcoming TAG Heuer Brand Week (which will take place from March 2-6), we’ll be posting 2 of the wrist shots from our top 8 list in our Instagram story. We’re counting on you to vote for your favorites so that we can narrow it down to just one winner. Follow us on Instagram, and don’t miss any of our stories if you want to take part in the voting! The winner will be announced at the end of the week, and their wrist shot will be reposted here, as well as on our social media channels. 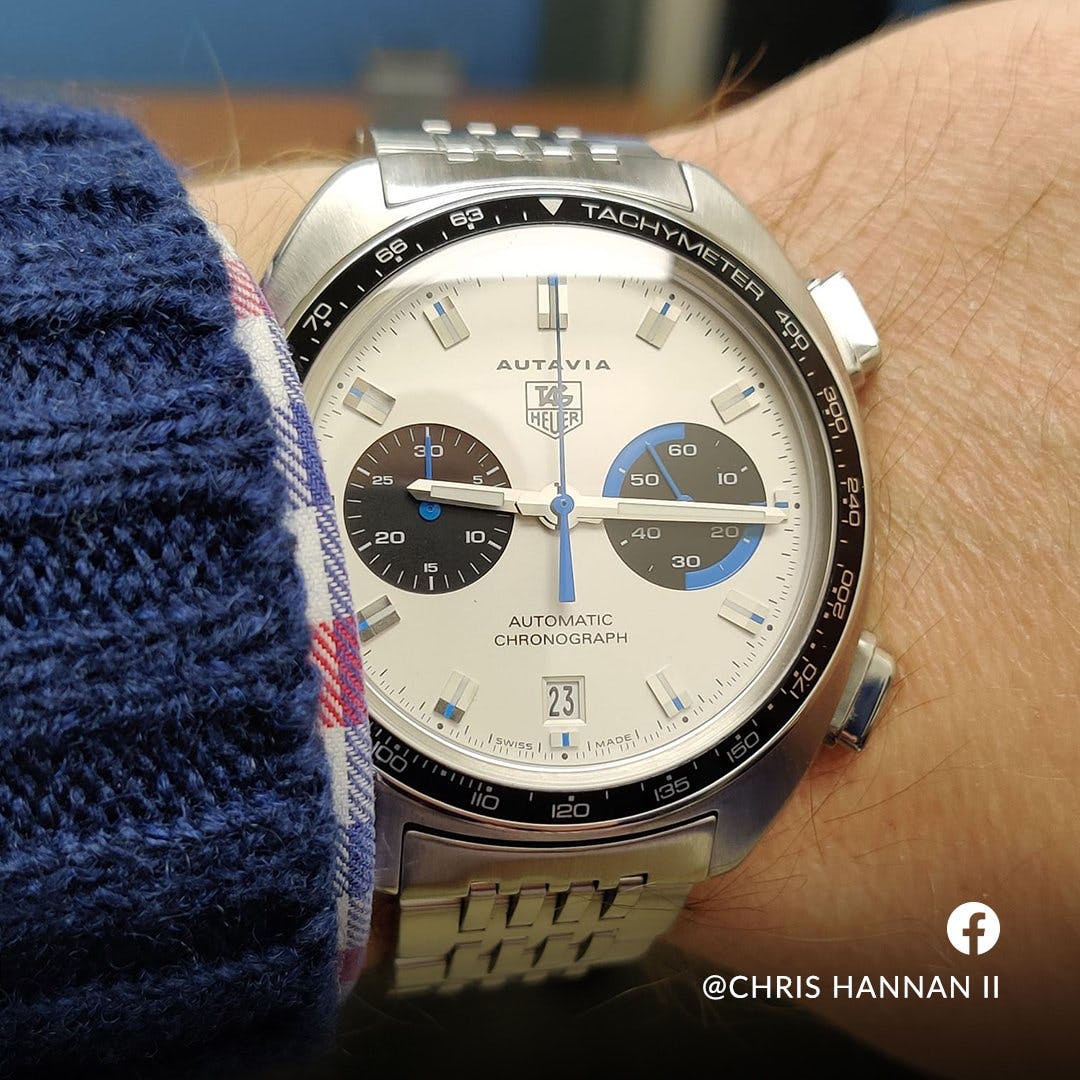 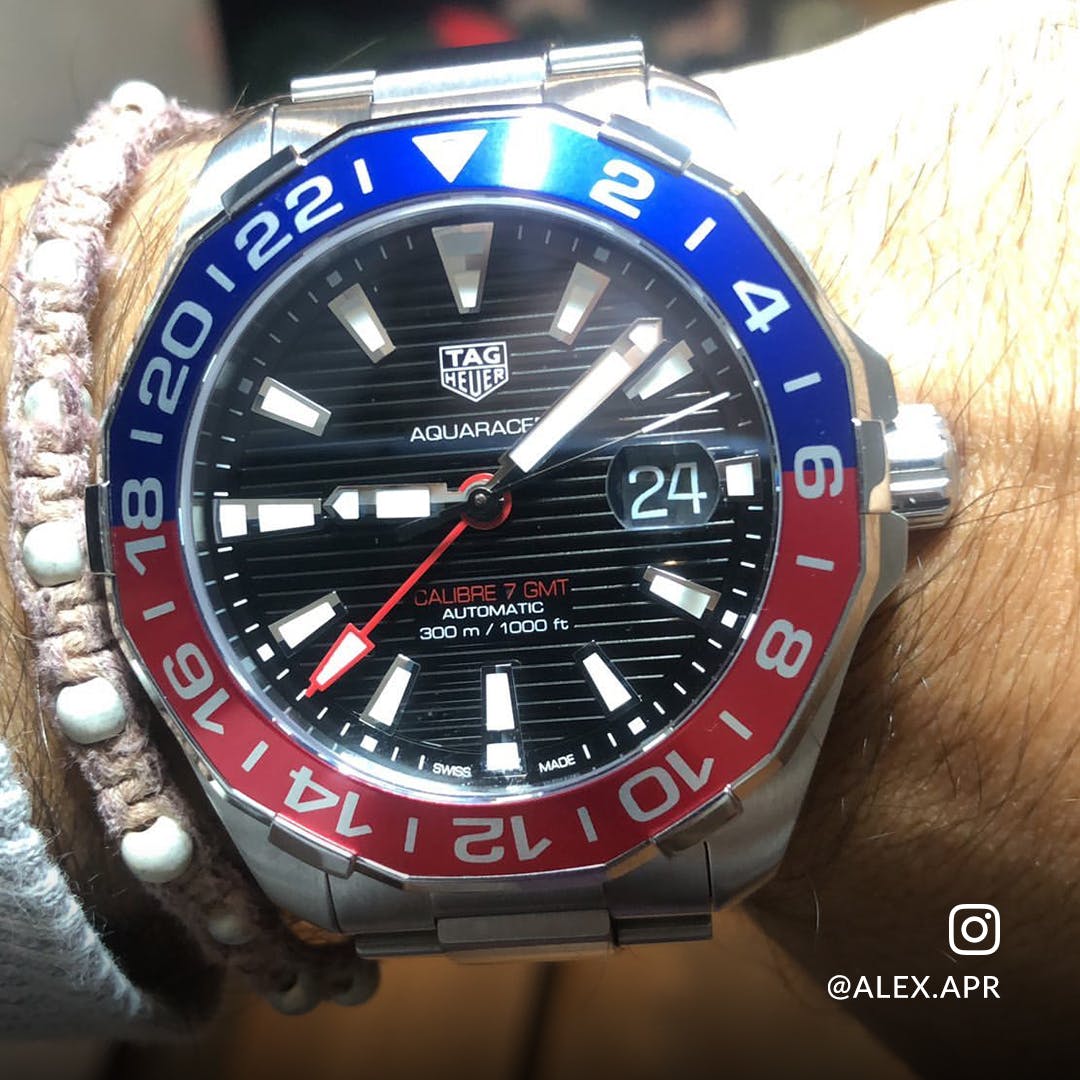 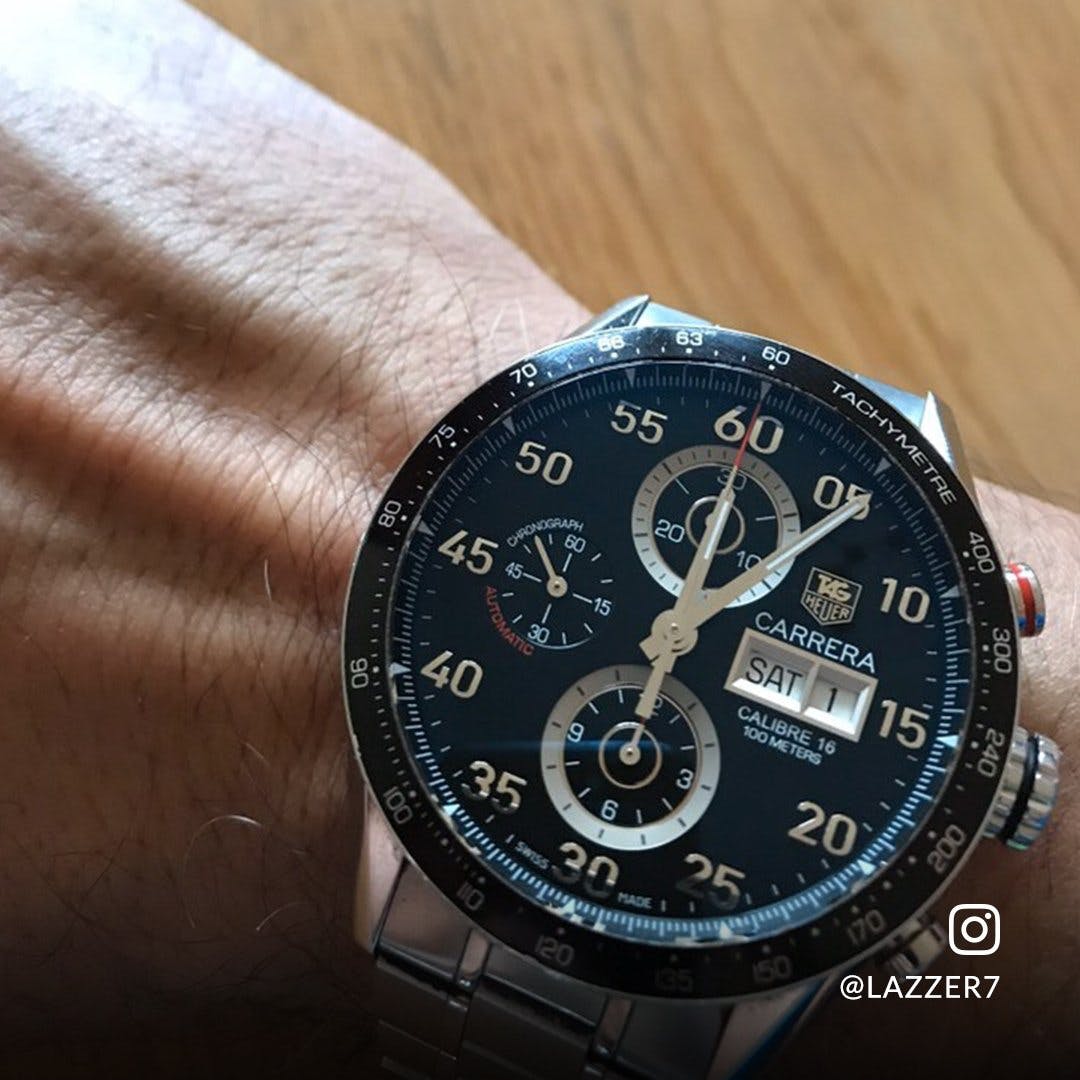 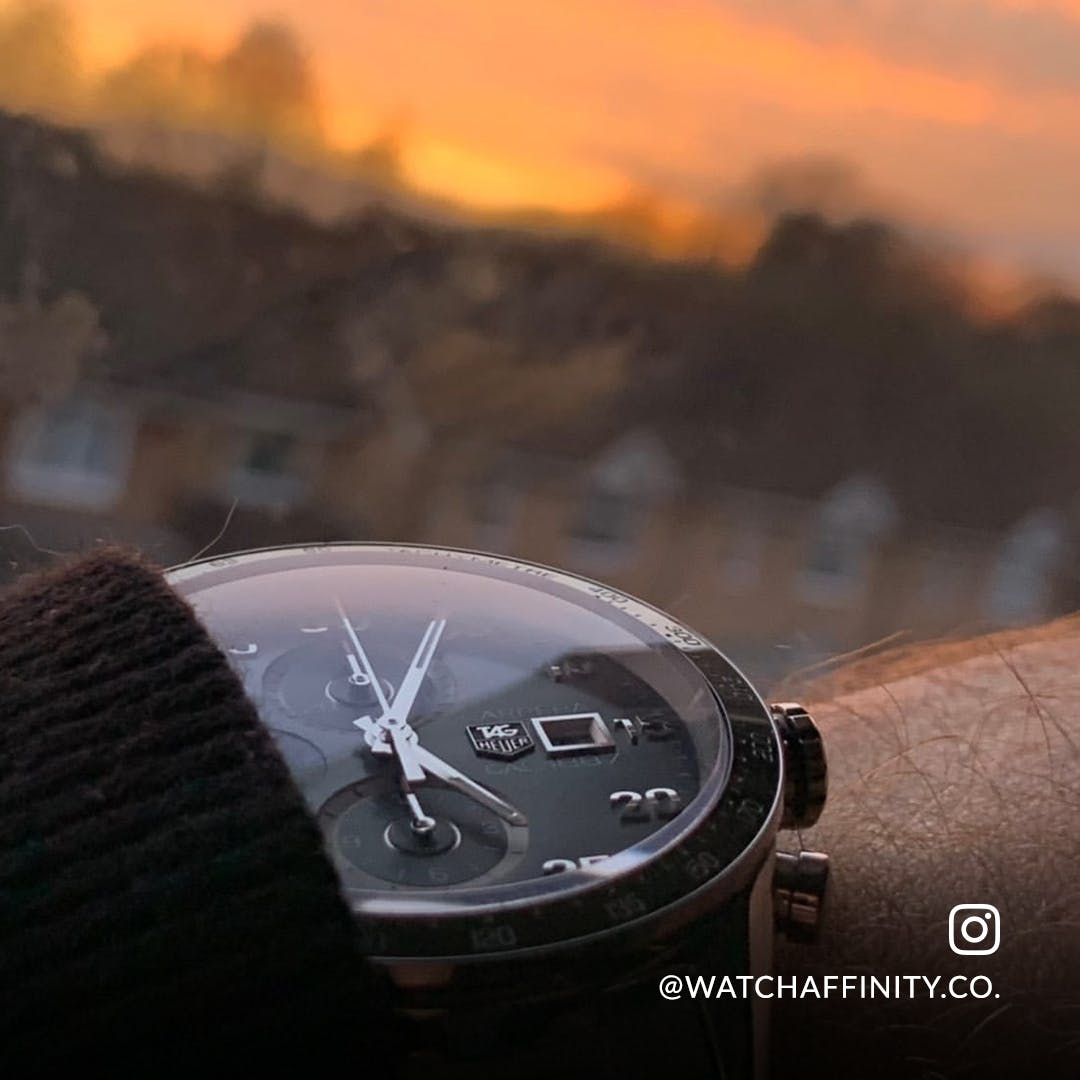 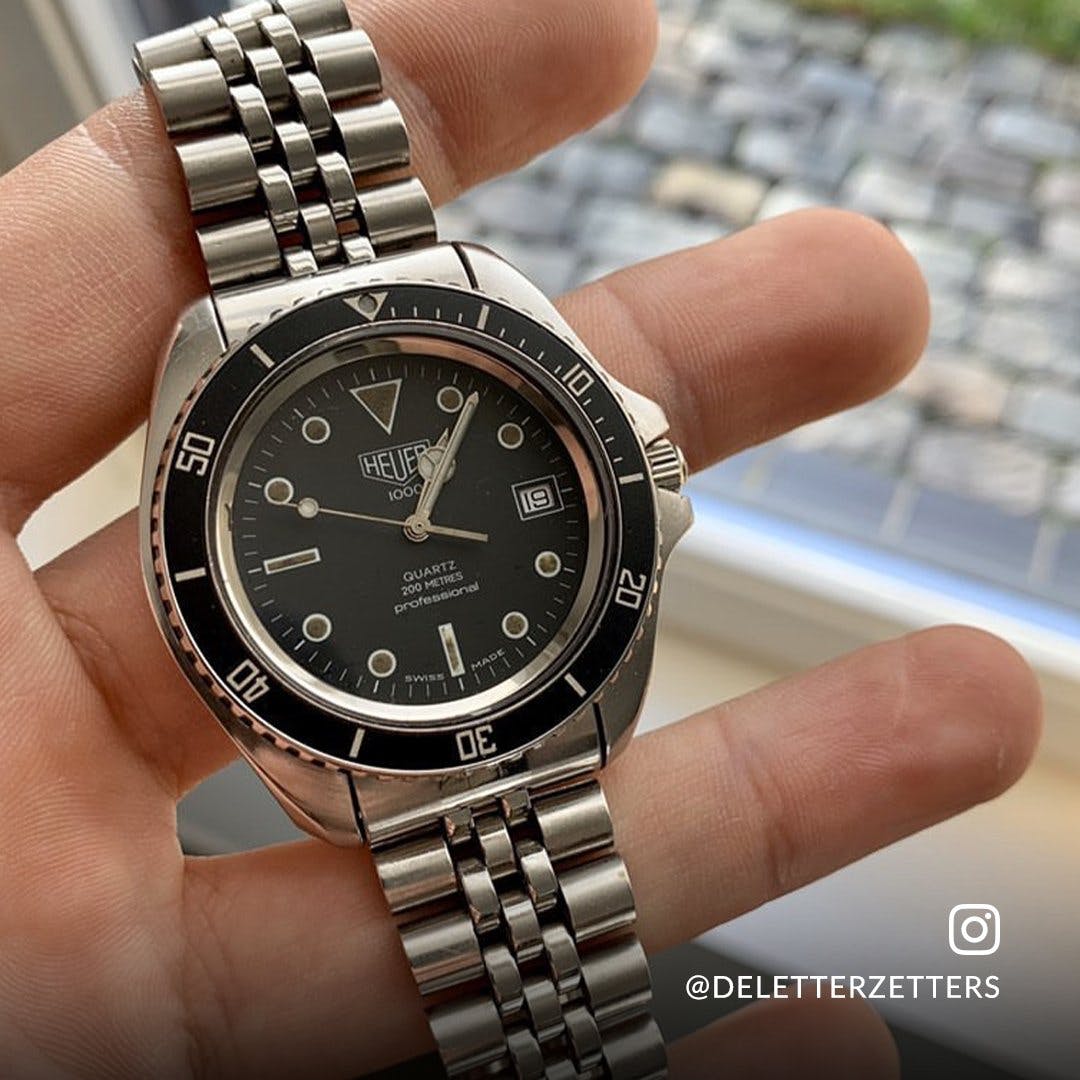 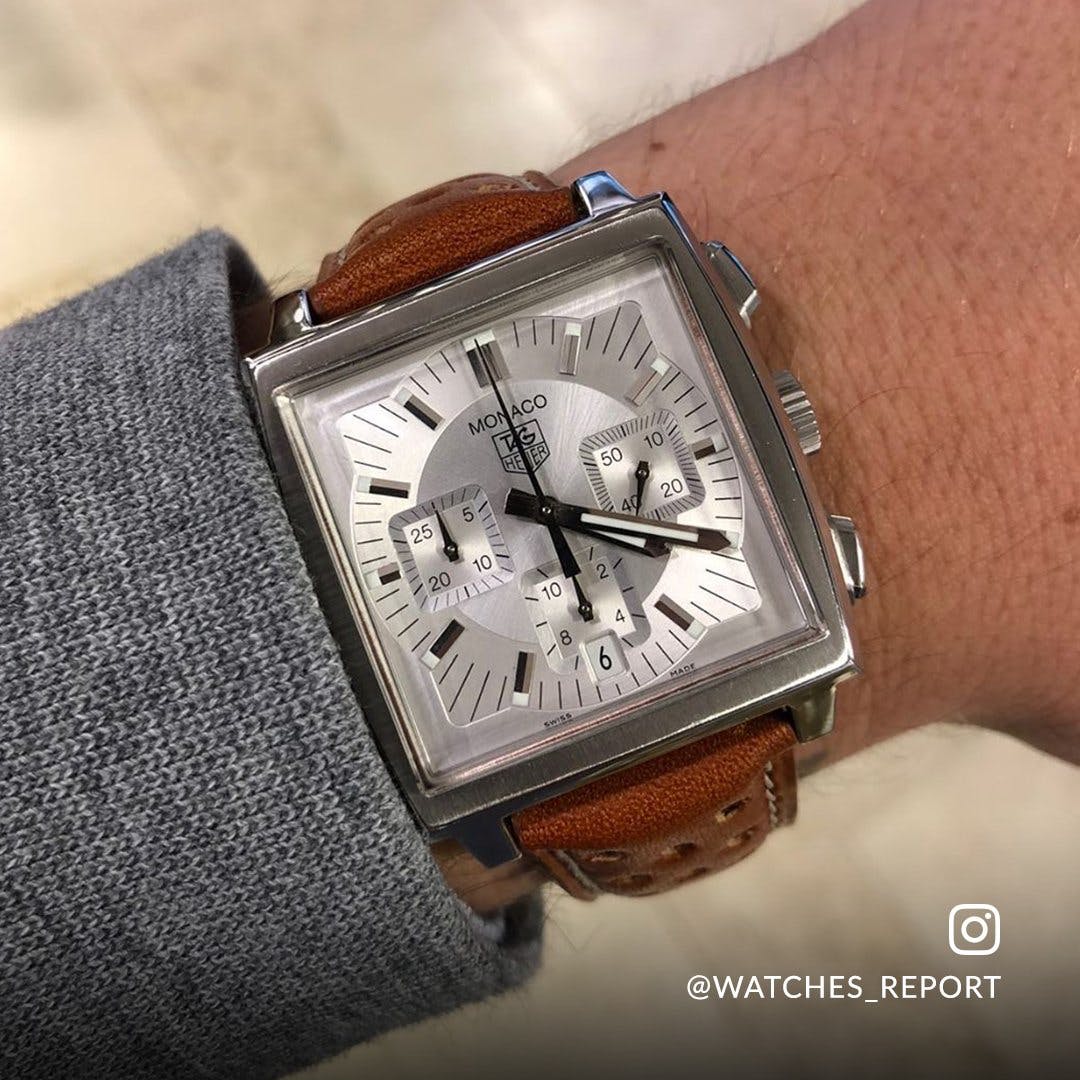 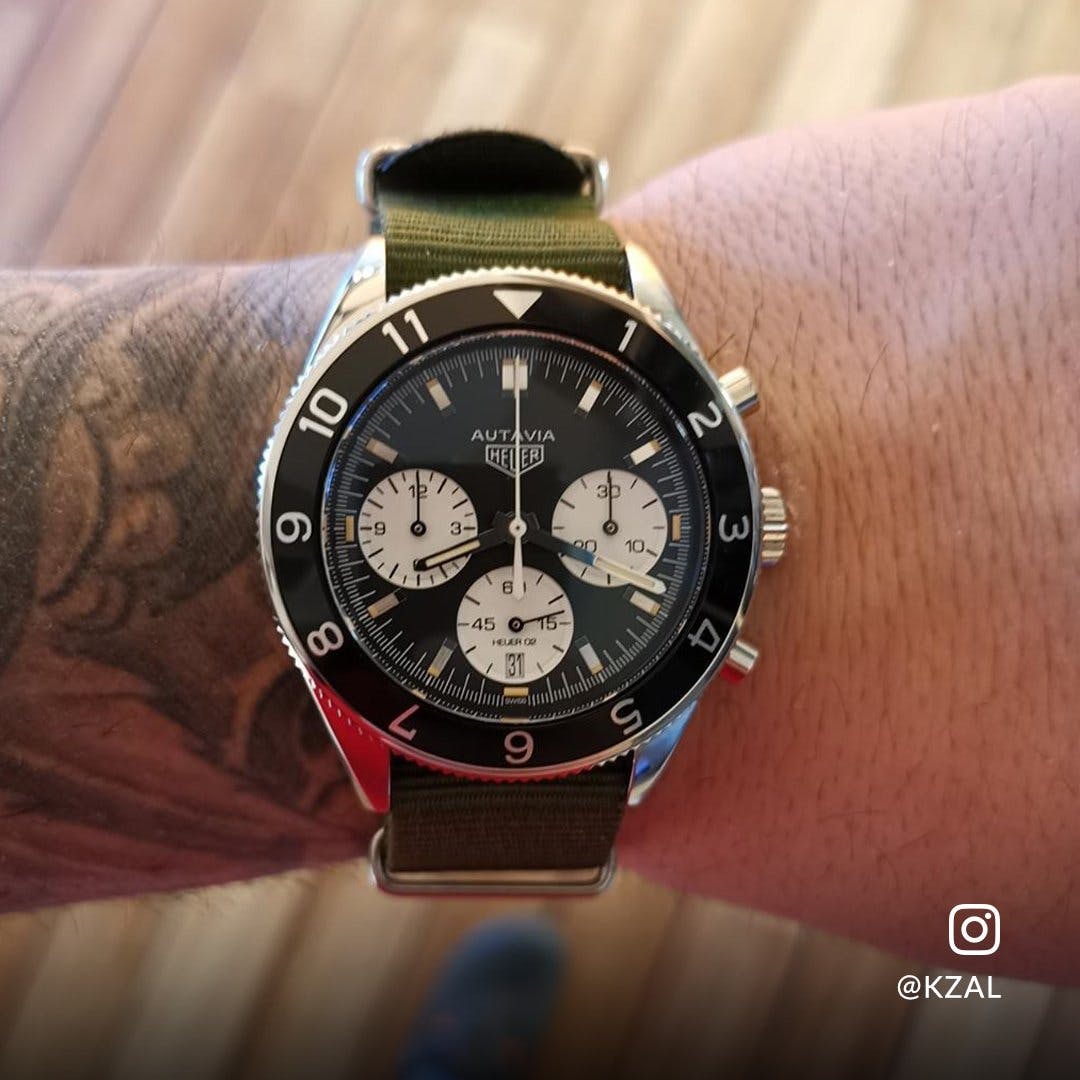 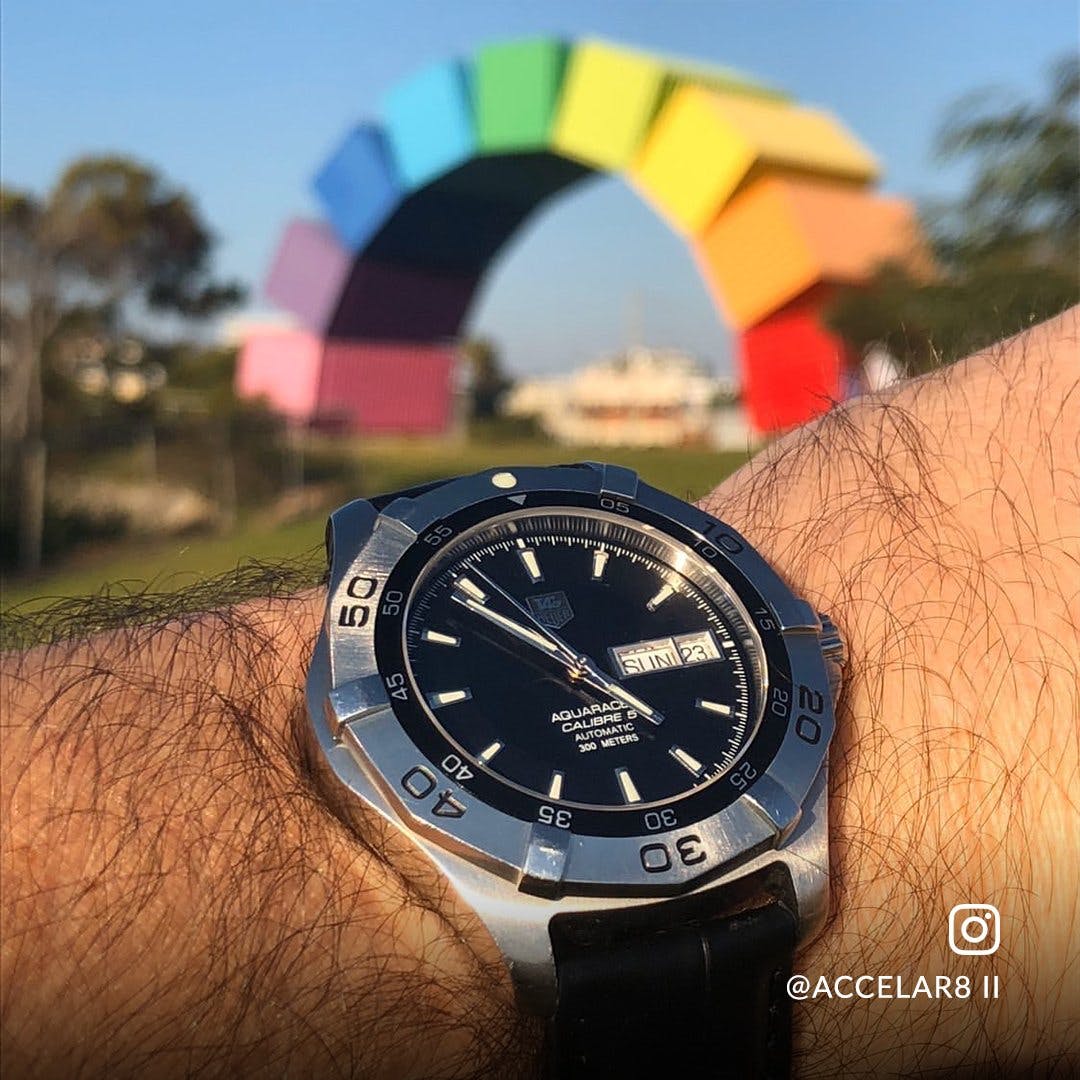 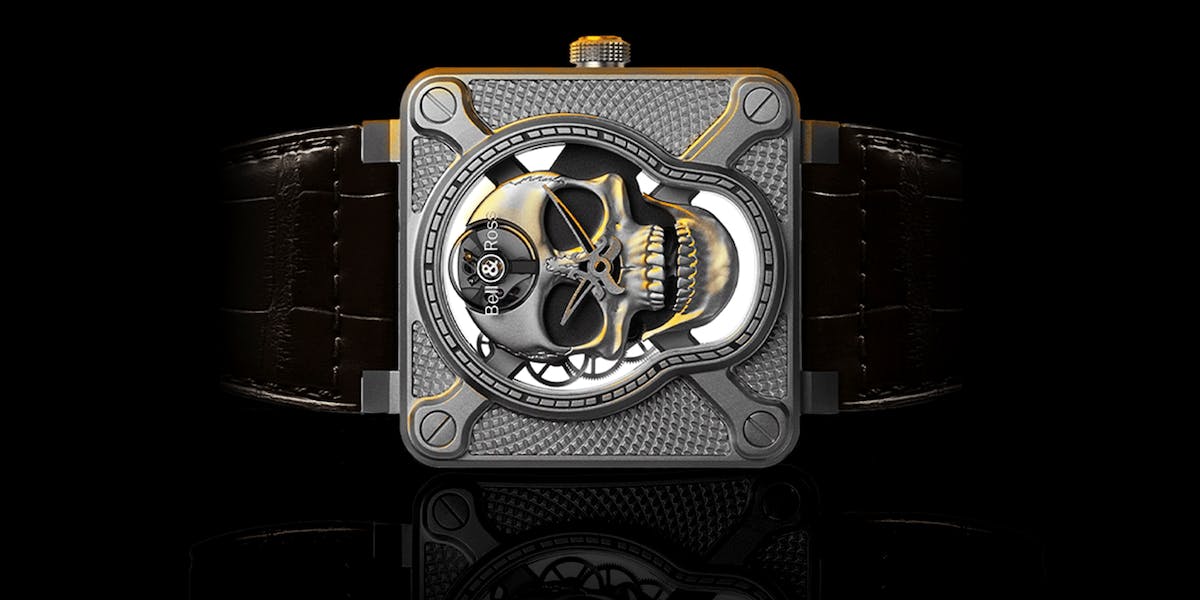