Audemars Piguet is one of the most prestigious watch manufacturers. This name has been associated with watchmaking excellence since 1875. What’s makes this company truly special is that it has always remained in the hands of the Audemars and Piguet families. Therefore, it should come as no surprise that this brand places a major emphasis on quality and tradition. This is made all the more impressive by the fact that every single Audemars Piguet watch is still made by hand to this day. At the same time, the company welcomes innovations in the watchmaking industry and proves time and again that tradition and modernity are not mutually exclusive. The most popular Audemars Piguet model is the Royal Oak, a luxury sports watch that debuted in 1972. Audemars Piguet’s history began in 1875 when two young men, Jules Louis Audemars and Edward Auguste Piguet, teamed up to found a watch factory. Both Audemars and Piguet were born in Le Brassus, a small village in the Swiss Vallée de Joux. At first, they called themselves Audemars, Piguet et Cie. The brand Audemars Piguet would be registered seven years later in 1881. Although the company was founded at the end of the 19th century, the Audemars and Piguet families can trace their watchmaking roots all the way back to the early 18th century.

The farmers of Le Brassus had short and splendid summers followed by long, hard winters. In order to make better use of their time during the cold winters, some of the villagers decided to specialize in the craft of watchmaking. These handicraft skills were then passed down from generation to generation in these families, becoming a sacred tradition. The Audemars and Piguet families were among the winter tinkerers, and it was only a matter of time before a watch manufacturer developed out of this decades-long tradition: Audemars Piguet. Audemars Piguet quickly became one of the most important employers in southwestern Switzerland. In 1889, the young watch manufacturer opened a branch in Geneva. Audemars Piguet produced over 1,000 handmade watches between 1894 and 1899, including some highly complex timepieces. In the years that followed, the company would enjoy ever-growing success. Jules Louis Audemars passed away in 1918, followed by his business partner Piguet the year after. However, the company would remain family-run for generations to come.

Soon, Audemars Piguet was able to earn upscale clientele, including Tiffany & Co., Cartier, and Bulgari. These top jewelers recognized the marketing potential of the Swiss manufacturer’s masterpieces and sold Audemars Piguet watches under their own brand names. This was a lucrative source of income for Audemars Piguet. Incidentally, these watches can now only be identified as original Audemars Piguet products by their serial numbers. In 1925, the brand introduced the world’s thinnest pocket watch. Three years later, Audemars Piguet released their first skeleton watch. Toward the end of the 1920s, their growth began to slow due to the global economic crisis. However, the company returned with an ultra-thin chronograph model during World War II. Increased sales in the 40s and 50s allowed them to bounce back completely. Then came the release of the most famous Audemars Piguet watch to date in 1972: the Royal Oak. The Royal Oak, named after a famous sailing vessel in the British fleet, was designed by Gérald Genta. It was the first sports watch in the luxury sector and quickly became the Swiss manufacturer’s most sought-after watch. An even sportier and larger version variation of the line premiered soon thereafter: the Royal Oak Offshore. This watch was also very successful, due in part to the fact that Audemars Piguet has been producing special editions of the Royal Oak models right from the start. In the movies End of Daysand Terminator 3, for example, Arnold Schwarzenegger wore specially designed models of the Royal Oak Offshore.

The differences between the various models appear not only in their design but also in the additional functions. One of the most spectacular timepieces is the Royal Oak Grande Complication. It comes with a split-seconds chronograph, minute repeater, and a perpetual calendar with moon phase display. The movement of the Royal Oak Grande Complication is extremely elaborate in its production, consisting of over 600 individual components. At Audemars Piguet, sporty and elegant are two sides of the same coin. Sporty models sit alongside very classic collections, such as the Jules Audemars. With round cases and understated dials, they are the epitome of classic elegance. Inspired by a pocket watch from 1923, the Audemars Piguet Tradition collection was launched in 2008. The name speaks for itself – lovers of timeless elegance and beauty will find the watches of their dreams here. The collection includes timepieces such as the Tradition Extra-Thin and the Tradition Minute Repeater Tourbillon Chronograph. All Tradition models feature a case with rounded corners. As its name suggests, the Classique collection once again proves Audemars Piguet’s understanding of classic luxury watch production.

Tradition and Craftsmanship as a Passionate Vision

Audemars Piguet is a family business in the classic sense: It has remained family-owned and operated from the very beginning. The company is still run by the descendants of its founders, making Audemars Piguet one of the oldest watch manufacturers of this kind. Their status as an independent family business is closely related to their success. Audemars Piguet passionately follows their own visions, producing innovative luxury watches at the highest level. Each timepiece embodies the knowledge, ingenuity, curiosity, and inventive spirit of the Audemars and Piguet families, qualities which have been passed down from generation to generation. To this day, every watch is a work of art, precision manufactured by hand. An investment in Audemars Piguet lasts forever. Audemars Piguet does not equate tradition with creative stagnation in the slightest. Nor are they merely profiting from past achievements. Instead, they prove their creative edge again and again. Over 40 years ago, they shocked the watch world with the Royal Oak, which – despite a complete lack of precious metals and a more-than-confident price scheme – has defined the category of luxury sports watches to this day. In 1993, they made waves once more with the introduction of the martial-looking Royal Oak Offshore. With its 42-mm diameter (unheard of at the time), it exceeded common notions of size and offended the tastes of numerous critics, including even the designer of the original Royal Oak, Gérald Genta. Yet the Offshore turned out to be a success and is now an integral part of the collection. At SIHH 2019, Audemars Piguet managed to shock the watch industry audience once again: With the CODE 11.59 collection, they introduced not just one watch but a whole series of new models. These timepieces feature complex cases, with a mid-case reminiscent of the Royal Oak’s octagonal bezel, as well as new in-house movements (also including the long-awaited in-house chronograph movement). It didn’t take long for the outrage to erupt: The new collection was deemed boring and vacuous, particularly their dials. The expectations had been set too high, and the product presented was ultimately disappointing. These were the main points of critique that overshadowed SIHH in the industry press and on social media.

At this stage, however, we feel that it’s too early to cast judgment because, in the long run, the critics of 1972 and 1993 were proven wrong by the success of the models from those years. Instead, we should acknowledge the courage it took to diverge from the beaten path and take a daring step in a new direction. Time will tell whether CODE 11.59 has the potential to become an icon. Perhaps it will never reach the lofty status of Royal Oak and Co., but one thing is certain: Audemars Piguet will continue to surprise, innovate, and provoke. 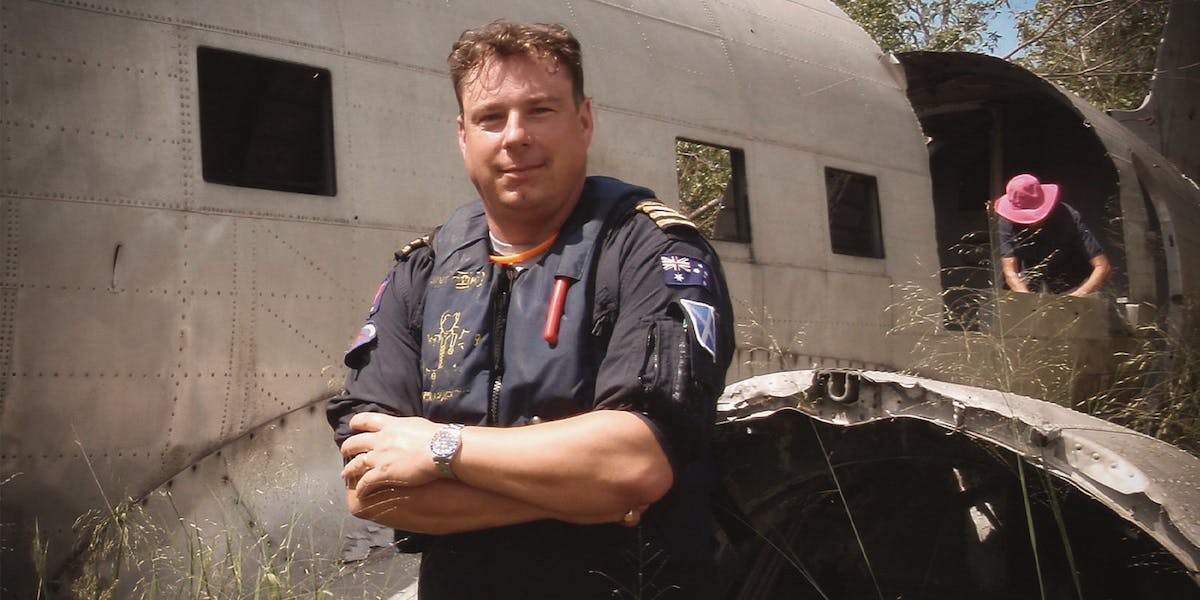 My Rolex Story: Helicopter Pilot Ed and His GMT-Master 2 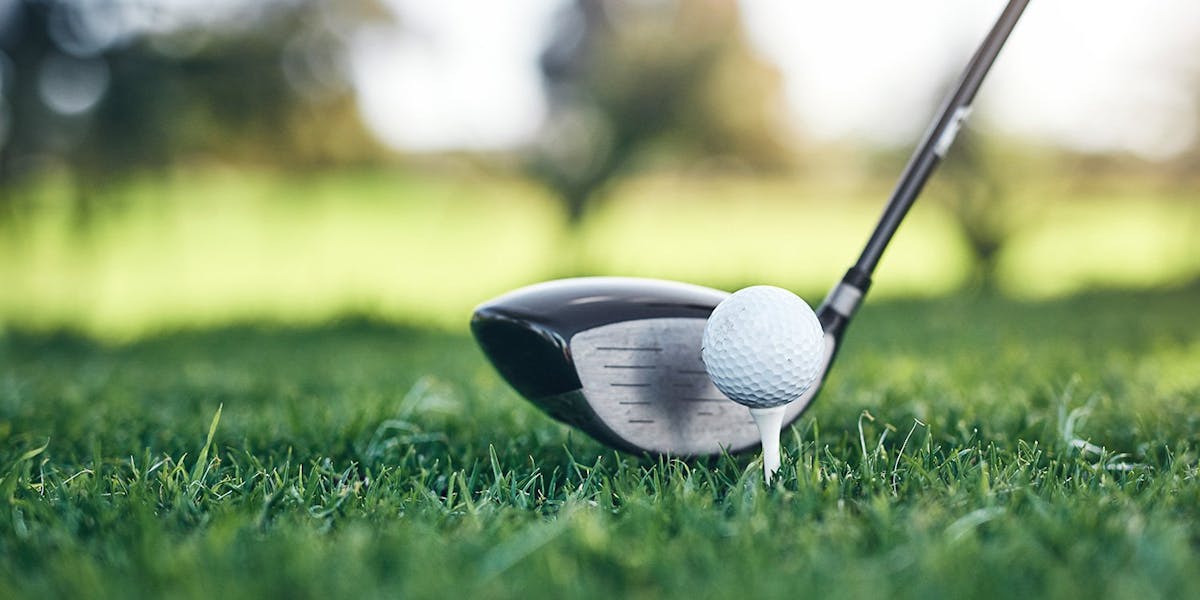